Skip to content
Home » 2017 » March
The purpose of this site is to share all things divine, all things natural, and all things spiritual through the light of the Quran. The author is Omair Jamal. New blog posts on Fridays, God willing.
Our newest book, Experience the Symbolic Literature of the Quran, is now available! (Clicking below takes you to Amazon) 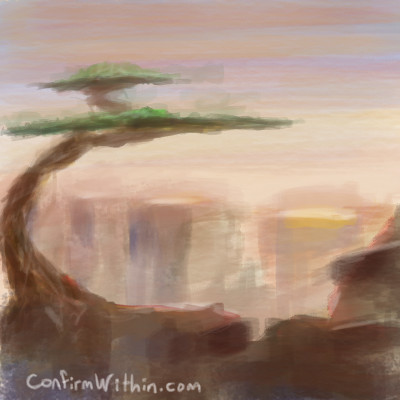 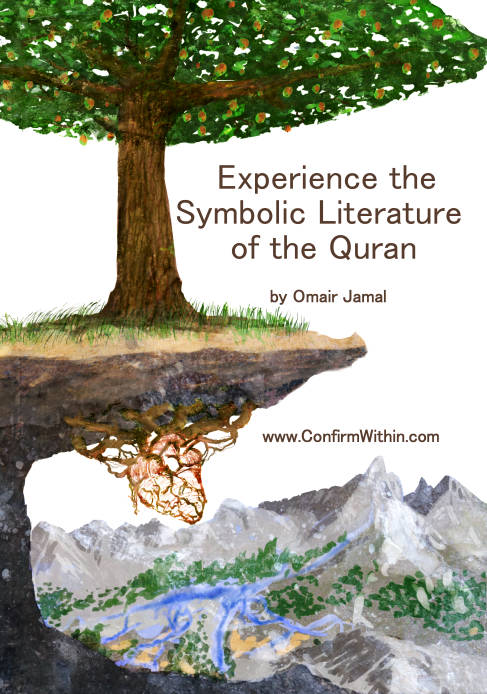