Skip to content
Home » 2016 » February
The purpose of this site is to share all things divine, all things natural, and all things spiritual through the light of the Quran. The author is Omair Jamal. New blog posts on Fridays, God willing.
Our newest book, Experience the Symbolic Literature of the Quran, is now available! (Clicking below takes you to Amazon) 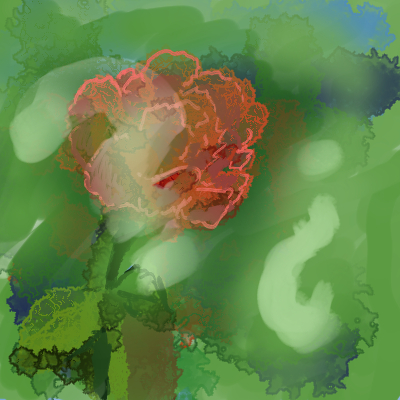 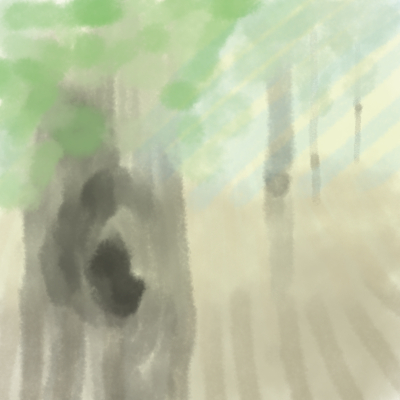 Hope in God is your ultimate expression of iman, belief and trust in Him.

Have hope in the midst of the whole world crumbling around you,

and by God, you will be a source of hope for others,

All of God’s creation.

Hope was never vested in the world of material anyway.

How much you have or don’t,

How much you’ve lost or gained,

But the importance of this lowest life is that it’s a stage,

a stage in our development.

Do you know what’s confidence?

It is hope in God in the most improbable of impossible

(and in the most usual of regular).

Be hopeful and God’s Light will shine on you with radiance.

Only when you view the world as the end-all,

As your primary existence,

Would you lose hope

and let the primitive,

“My kin, My religion, My skin, My nation”

We must look at options relatively

and choose the BEST option.

Hope is always the best option

Everything else is ingratitude, disease, deception.

And all falsehood produces the opposite.

There is nothing more correct than promoting life and wellness

And what reduces these is stress

Materialism does not offer hope.

Plugging in the wrong variable gives you the wrong answer.

and uncover that worshipping material

is the wrong answer.

Hope in the Creator

Confidence in an existence beyond this

Produces hope no matter the meanest

of circumstances in this lowest world.

Hope in the Creator of the material

is the right answer.

Respect the material and honor it.

Know it is a test and a stage for your development.

Besides this, it is little more than whim.

Because it will not last.

How could the temporary be the end-all?

When our hearts are tied to the eternal?

Hope where there seems none.

All Hope is with Our Guardian.